Felicia Day is an actress best known for creating The Guild and her regular appearances on Supernatural, Buffy the Vampire Slayer, The Magicians, Mystery Science Theater 3000, and Dr. Horrible's Sing Along Blog. 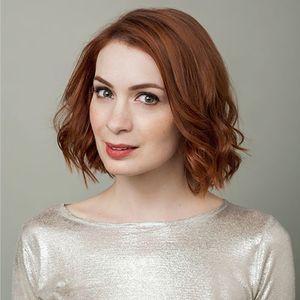 Day created, produced, and starred in Co-Optitude with her younger brother Ryon Day.

Felicia is in most episodes, though she was absent for some during her book tour and for vacations, and toward the end of the series she was less available due to her pregnancy.

Felicia appeared in every bonus video.

Felicia was in all the retro play-through segments of The Flog.