PC describes any IBM Personal Computer-compatible computer, most commonly running Microsoft Windows or Linux, though for this show games are run on Windows. 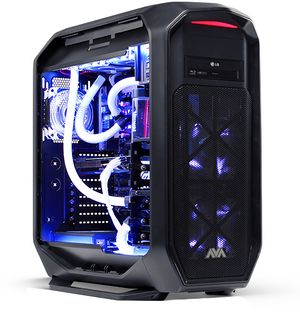 Later episodes of Co-Optitude do not make it clear what platform many featured video games are played on, and video games are increasingly released for multiple platforms, often including PC.