Sean Becker is a director, editor, writer, producer, and actor. He was involved in The Guild, The Flog, Co-Optitude, and many other Geek & Sundry shows. He has appeared briefly in a few Co-Optitude episodes and can sometimes be heard off-camera. 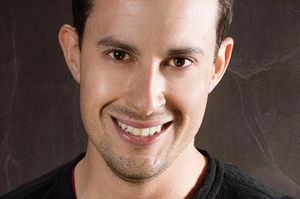 In the trailer for The Flog aired before the first episode, a brief clip is seen of Felicia playing Gauntlet IV with Sean instead of her brother Ryon. This footage never aired due to lost audio, according to Felicia. 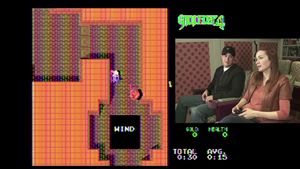